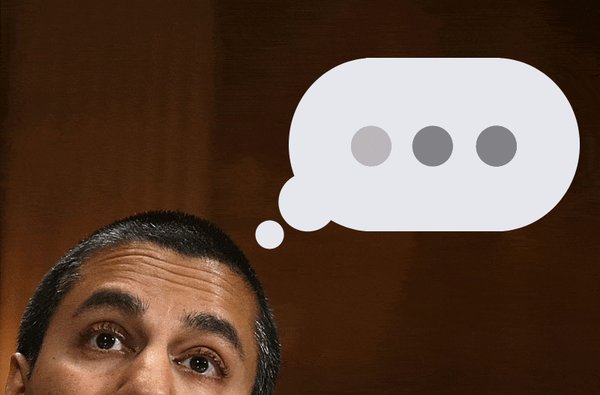 Did undo stop working in Sketch?

Comedians have figured out the trick to covering Trump youtube.com/watch?v=-fUDIu…

@webalys How do I get an updated version of streamline? Or where do I find access to my account? 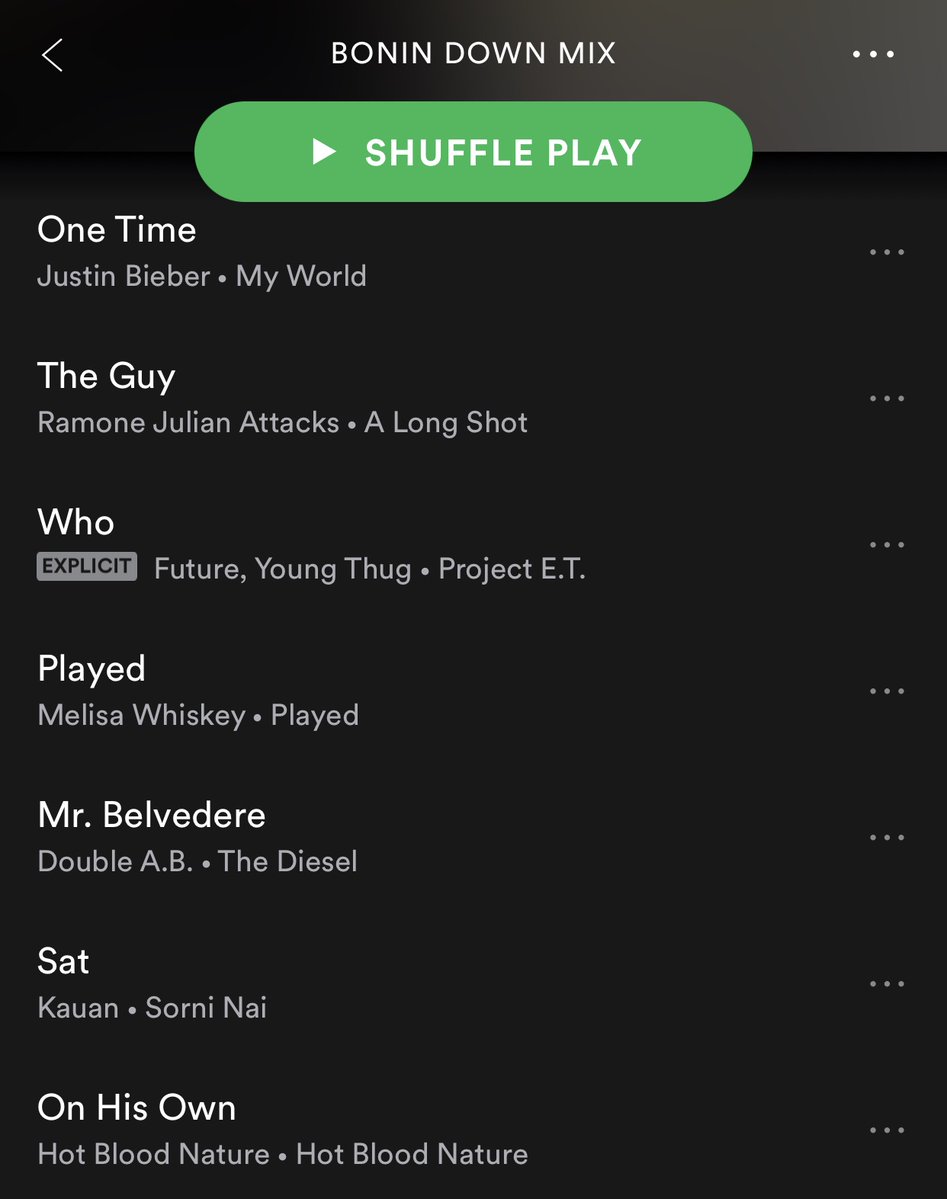 “If Trump is Impeached, it Might Be the End of America” by @IsaacSimpson00 medium.com/@IsaacSimpson/…

Buying a $500 House in Detroit: bidding on the soul of my city – the guardian apple.news/AjJNsqUa1SgGFM…

RT @dylanhorrocks: I can’t stop thinking about this graph. pic.twitter.com/wvUgzMjSMs 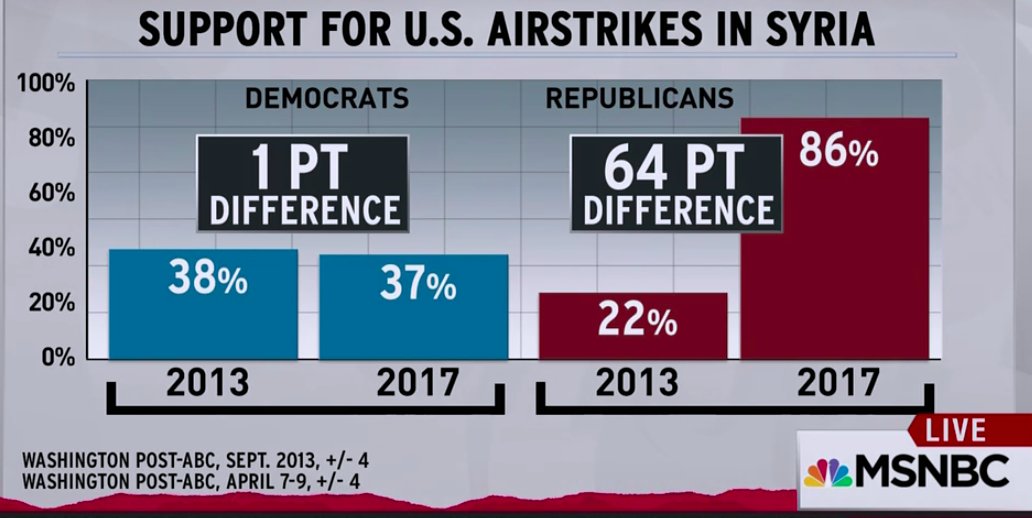 Looking for a shorty #mnwild

RT @bonyscribe: When you see that the #MNTwins are 4-0: pic.twitter.com/aKdlaZrGfM 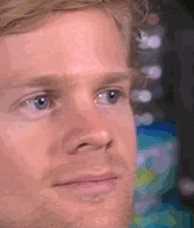 @gfitzp Thanks for the update. Oddly, I don’t have the mysql_check.php file.

Apparently I used Expression Engine in my dark past:

Putting my new web site in Expression Engine. Its a little weird coding through a browser, but in the long run it'll be worth it. 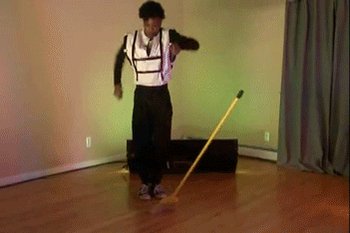 @gfitzp Cool. Let me know if you get it working. I don’t _think_ I’d go back but I do feel some nostalgia for it.

@gfitzp I didn’t really try… I moved on to Reeder hooked into a free Feedly account. I was bummed at first, but Reeder is pretty great.

This gives me great hope for the Mac. daringfireball.net/2017/04/the_ma…

@banffchris Fantastic. So much easier than reading ‘words’ and parsing the confusing ‘colored shapes’. 👍

@banffchris @dliciousbrains Seeing as how I did nothing at all for April Fools, this is quality through and through.