@elegantthemes Ha ha, will do!

@elegantthemes How am I supposed to override the 659 !important declarations in Divi?

RT @LOLGOP: He’s even more upset that our science is so scientific.

"It's sad that our politics has come so politicized," Stephen Miller says on MSNBC

RT @ChrisMurphyCT: Trump said yesterday no one cares about his tax returns. @RonWyden & I have a bill requiring their release. Retweet this…

RT @marikatogo: The last Attorney General to be fired was fired by Nixon. Let that sink in for a while.

RT @Lessien: Putin on one side. Bannon on the other. A vengeful, narcissistic ignoramus in the middle. What is… a shit sandwich. https://t.… 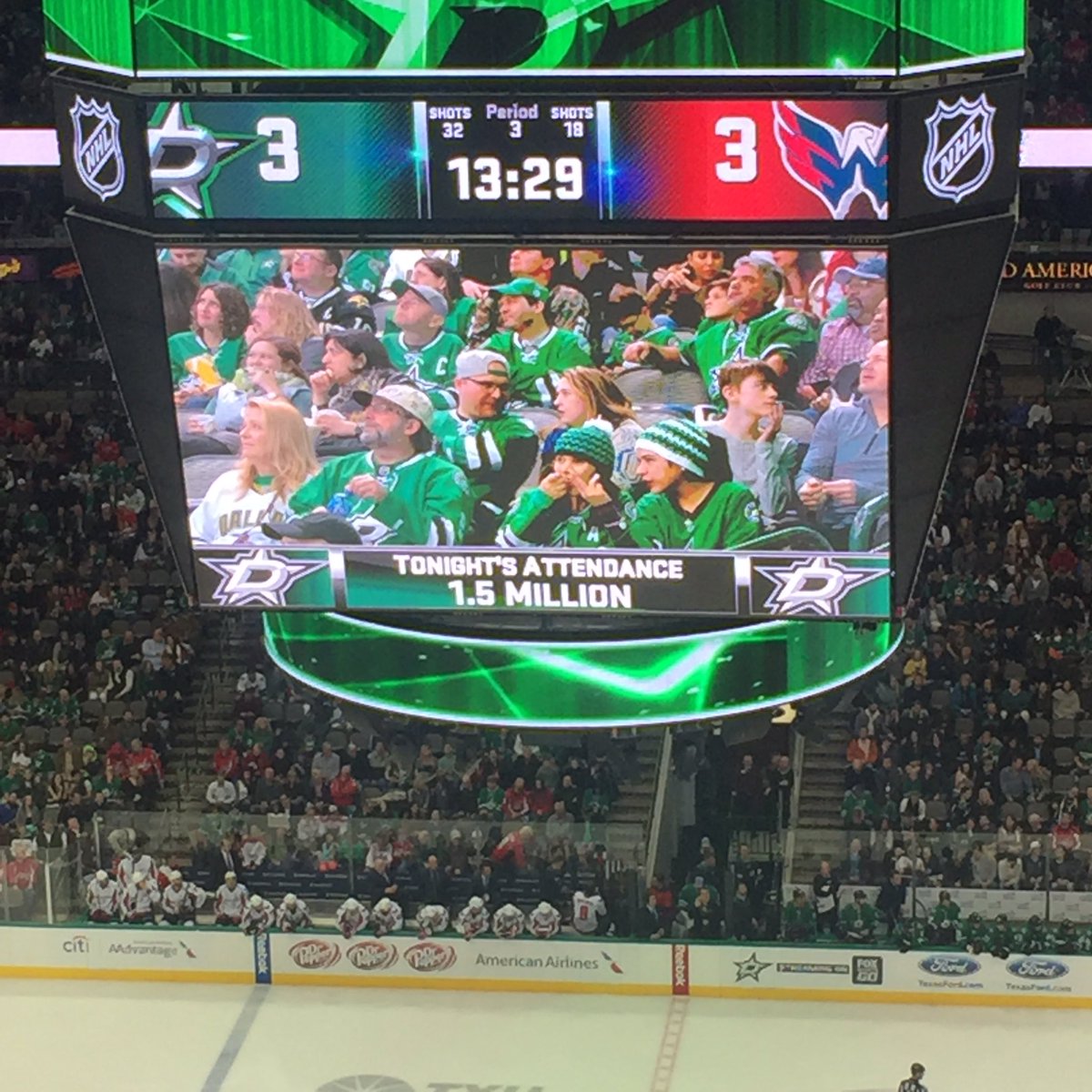 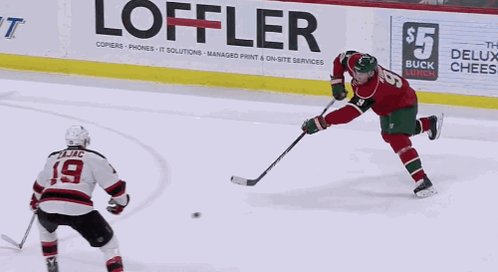 RT @OhNoSheTwitnt: You publicly shit on a civil rights hero 48 hours ago.

Celebrate Martin Luther King Day and all of the many wonderful things that he stood for. Honor him for being the great man that he was!

RT @LOLGOP: Got it. The GOP has deemed too many Americans having health insurance a bigger crisis than a foreign government meddling in our…

Beware: when you upgrade to Easy Apache 4, all of your mod_security rules go away!

@FedExHelp No thanks. Package was well packed and not breakable anyway.

The FedEx delivery person just tossed our package at the door. Classy.

Held a permit party tonight. Hoping for San Juan, Deso, or the Salmon. Or all three.

RT @SenSchumer: Our requests are eminently reasonable, shared by leaders of both parties. I’ll return this letter to @SenateMajLdr with the…

@nhl how about some new ‘popular clips’ in between the action? Jager scoring and Crawford calling the cops are great, but mix it up!

Hell of a run #bluejackets

@panic Thanks. I found a workaround using the SSH command :)

@panic Does Transmit support recursively changing permissions on directories only?

RT @SenWarren: Tell us, @GOP: Who, exactly, thinks that the problem with Washington is that we have too many rules requiring the gov to act…

RT @meyerweb: The first step in draining a swamp is of course to make it harder to actually see the swamp.

Looks like House really is poised to kill Office of Congressional Ethics, replacing it with much less powerful and independent unit.