As I take the first steps into #flexbox, @chriscoyier’s guide is marked and viewed often: css-tricks.com/snippets/css/a… pic.twitter.com/olZRFHI7b8 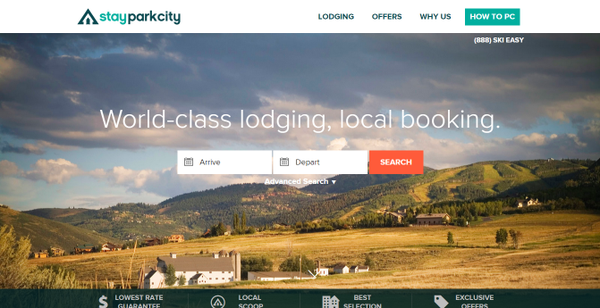 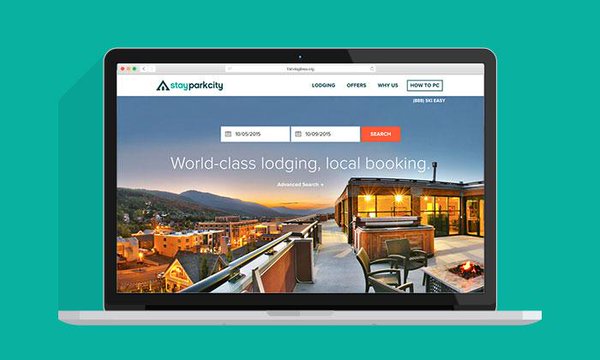 I just found the ‘add folder’ feature in @gittower. My world is a little more organized now, thanks!

@browserstack Seems to be back to normal, thanks!

@browserstack I’ve been having trouble staying connected this morning. Your issue or mine? pic.twitter.com/f8IN5sTsjv 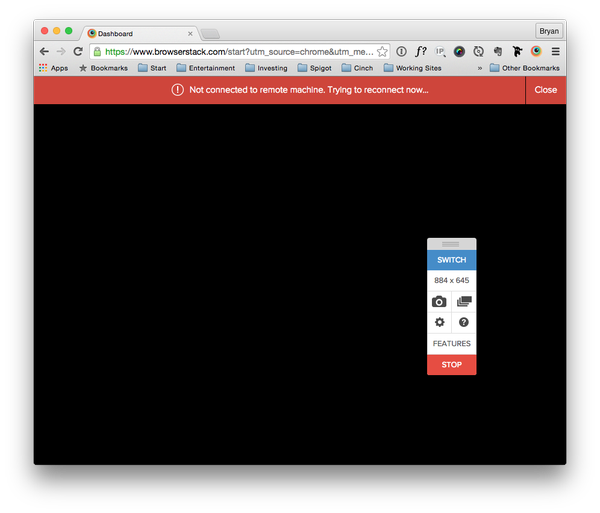 Using flexbox for the first time. So far, so awesome.

@joeartdotcom I feel like it would force me to understand the 2x design implications first hand. Thanks.

@joeartdotcom Are you using a retina display for design?

Needing a new machine, wondering if I should go that way…

RT @joeartdotcom: @spigot We just considered ourselves lucky not to be cutting out interface elements with an exacto knife anymore!

@joeartdotcom Back in my day we learned Photoshop and we LIKED IT!

Hey web designers – how many of you are using Sketch over Photoshop?

Thanks @waqasnayyer1, I’ll check it out.

This Is Not A Conspiracy Theory episode three is out: notaconspiracytheory.vhx.tv pic.twitter.com/AvhUgDylMW 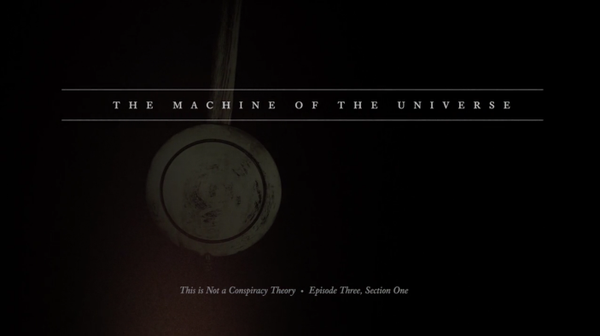 @SpearsMarketing @photomatt @pearsonified I just hope they can resolve it quickly. 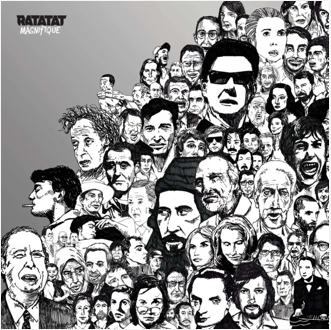 @furtivecode I gave Vagrant a try for a few weeks and it was 10x worse than MAMP. Might be done with rolling my own for a while…

@tunadonut 1500 might be good. A friend mentioned 1200, but that feels too small

@fontspring Love the site update, especially the ability to see all my fonts in a list again!

Hey web designers that start out in Photoshop – How wide is your template? I use 1800px, but it’s hard to present on small screens… 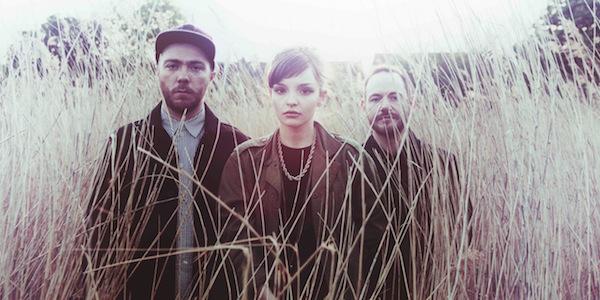 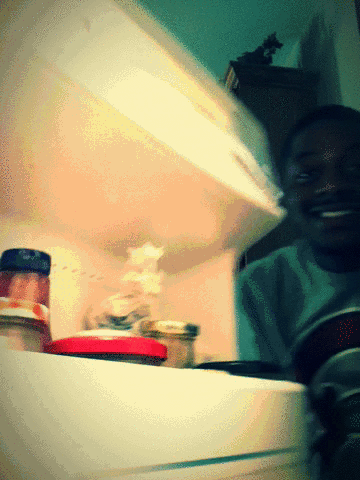 Every time I update MAMP I start here: spigotdesign.com/update-mamp-pr… 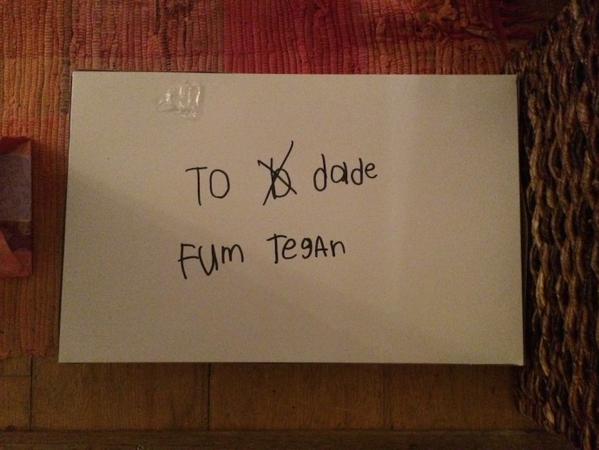 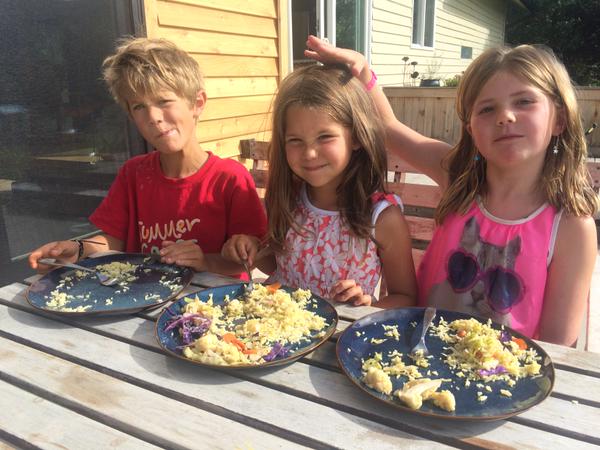 If not Aperture, then Lightroom? Photos seems like three steps back. No, five.