@RobertGehrke This tweet could have ended at the period after ‘awful’.

Anylist is great for our shared family shopping lists but perhaps my favorite feature is the recipe import browser extensions. Anylist did not pay me a million bucks to say this.

Notifications are a real PITA on Big Sur.

RT @segdeha: Ever wonder why recipe sites don’t just get to the point and show you the @#$%^&! recipe? @Zapier’s @jhpot explains! https://t…

RT @waxpancake: Wondering what happened to the Utah monolith? Photographer @RossBernards was there when four men dismantled it on Friday ni…

RT @matthewjdowd: My prediction is that at least 30 Republican Senators will vote against any Biden nominee to anything no matter who it is. 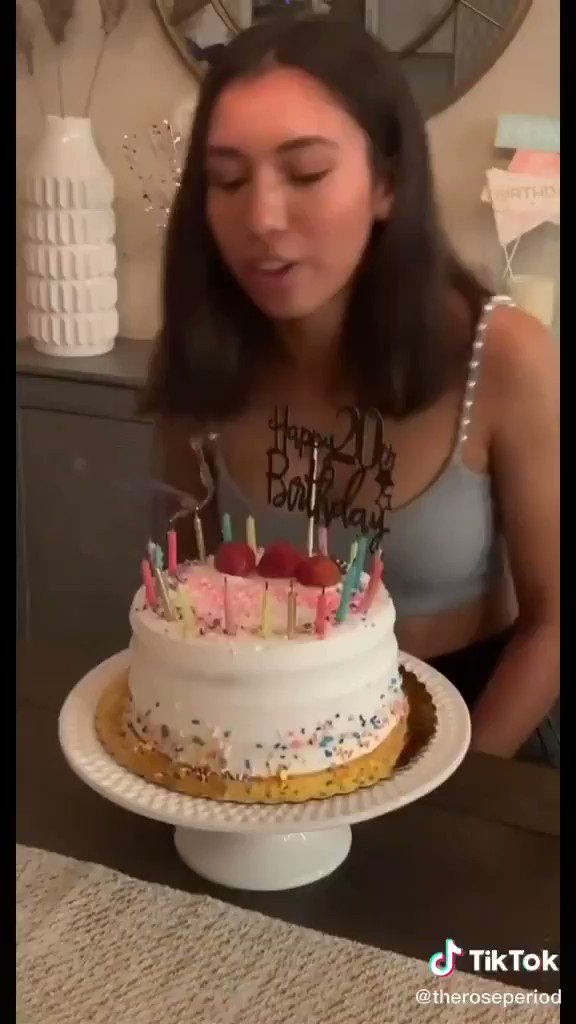 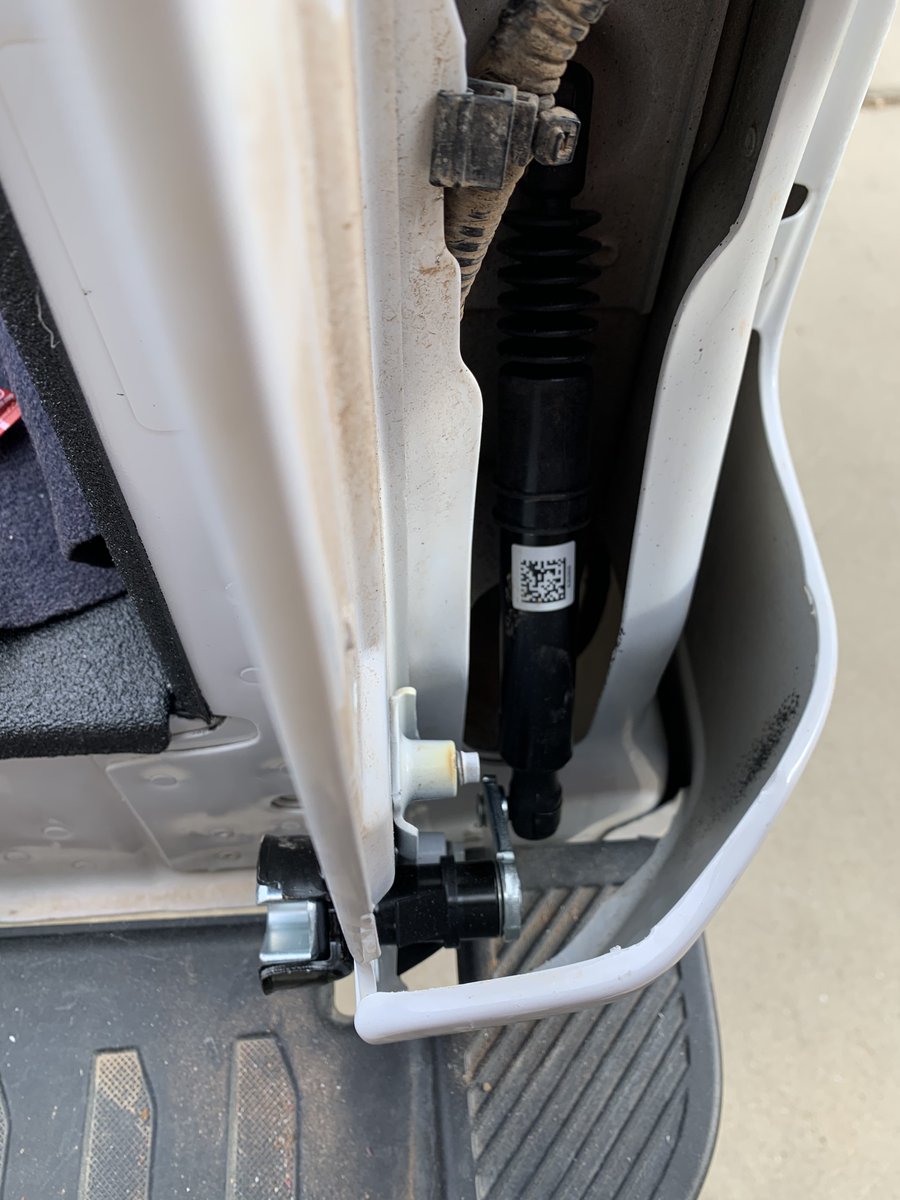 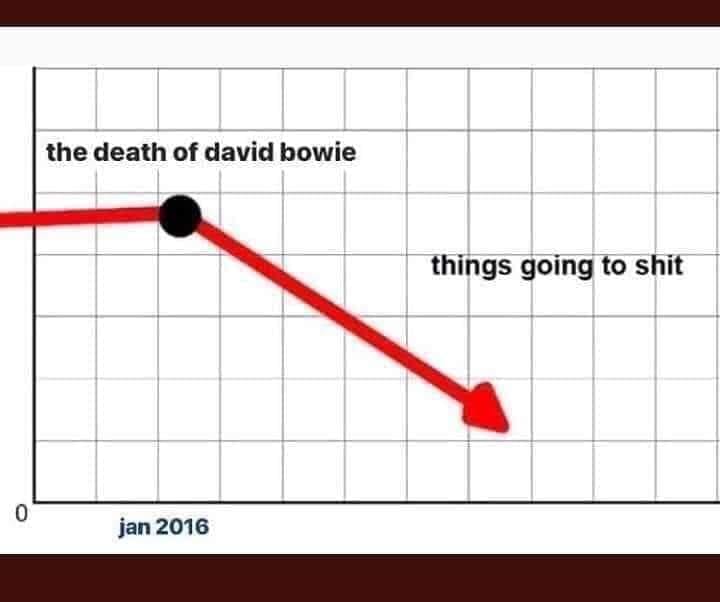 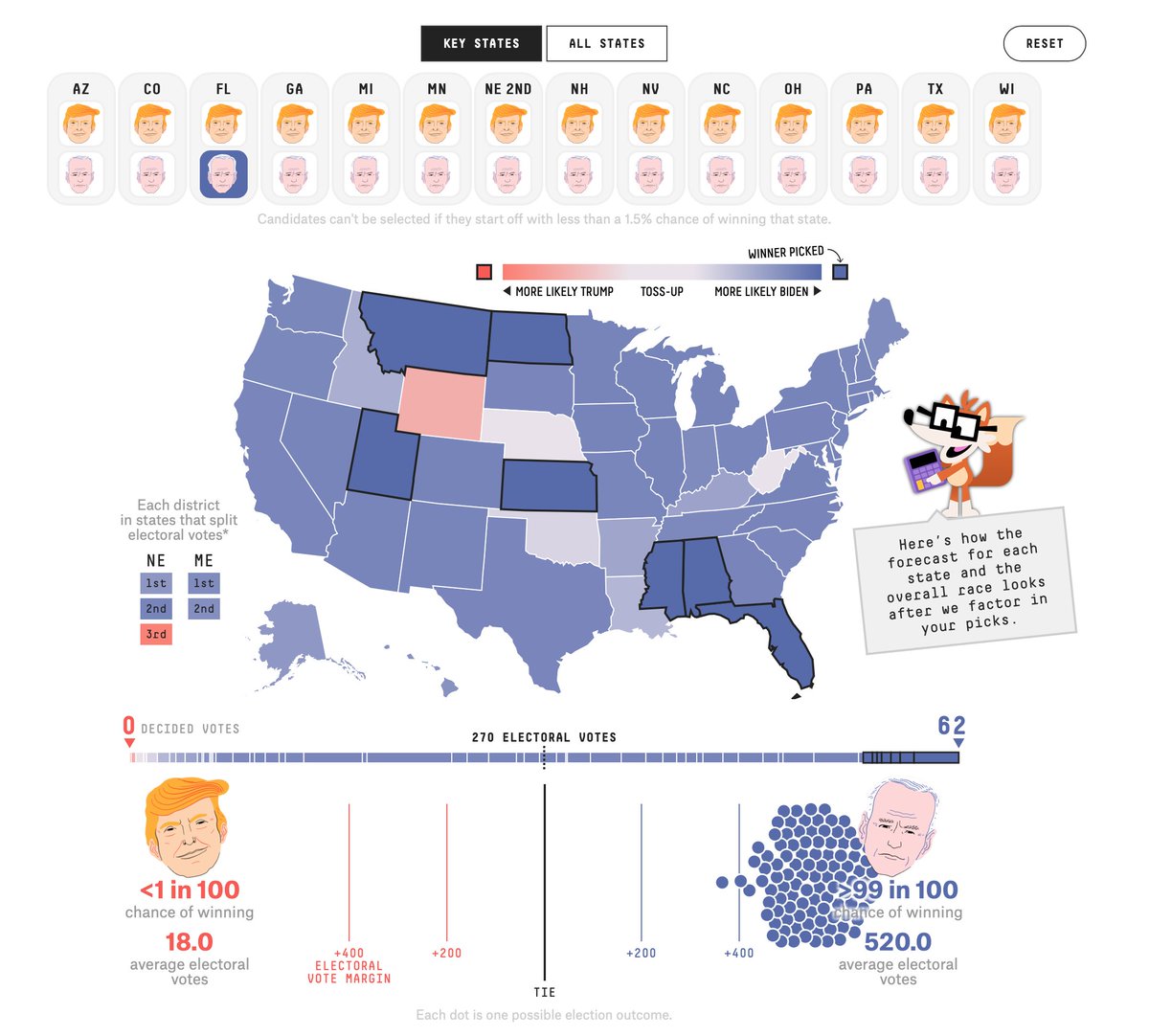 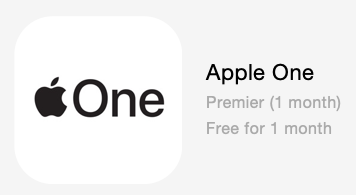