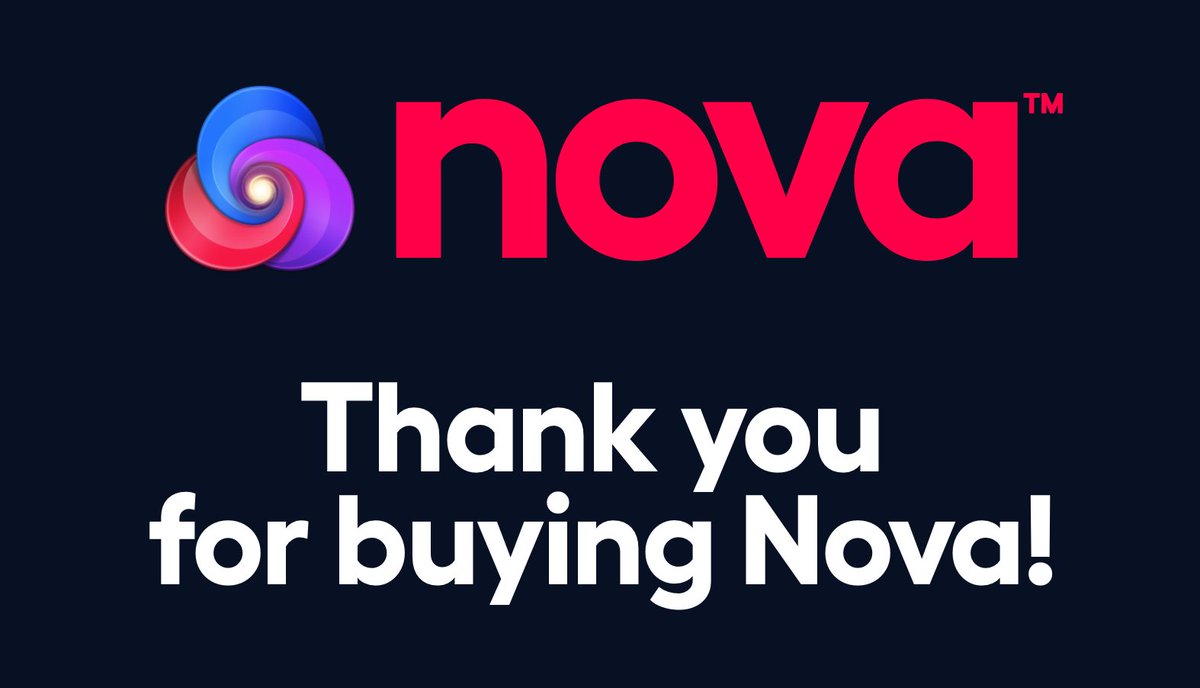 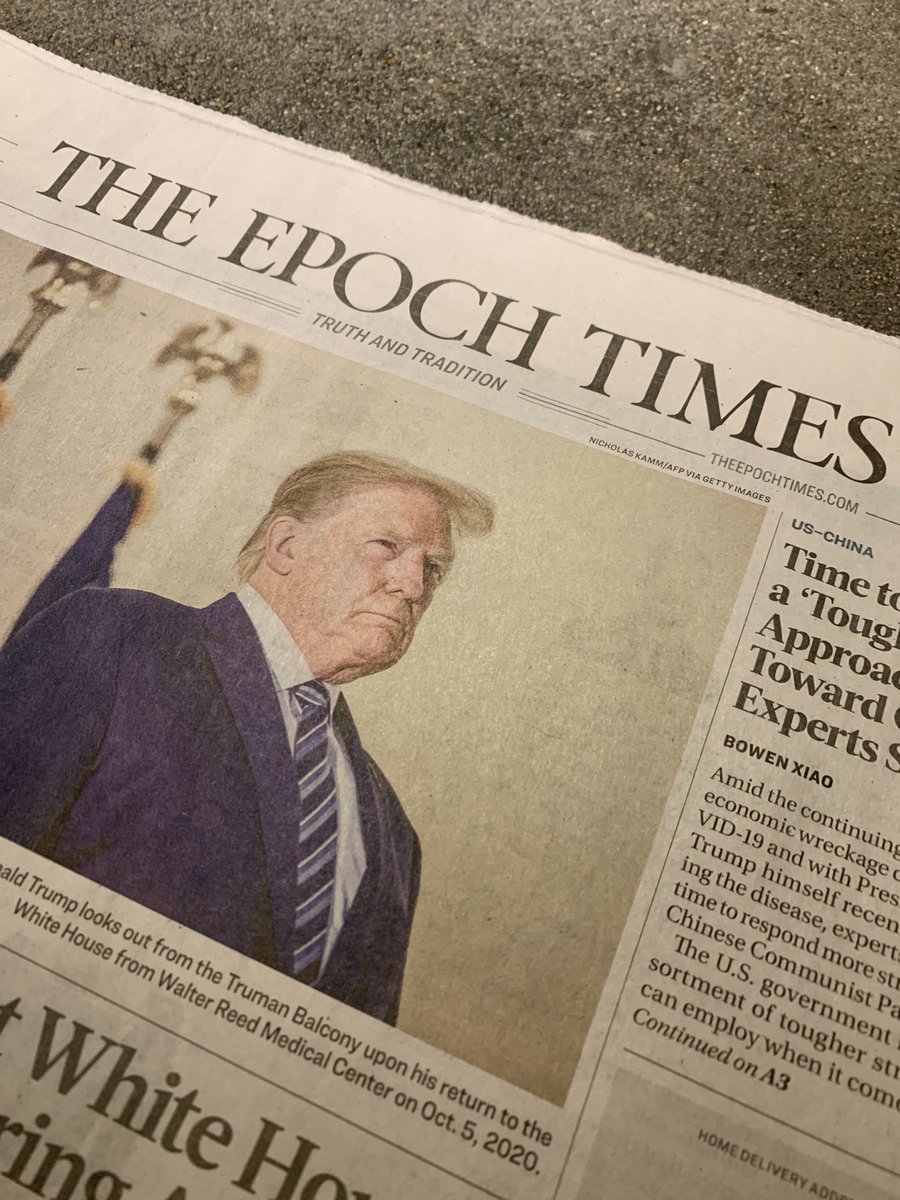 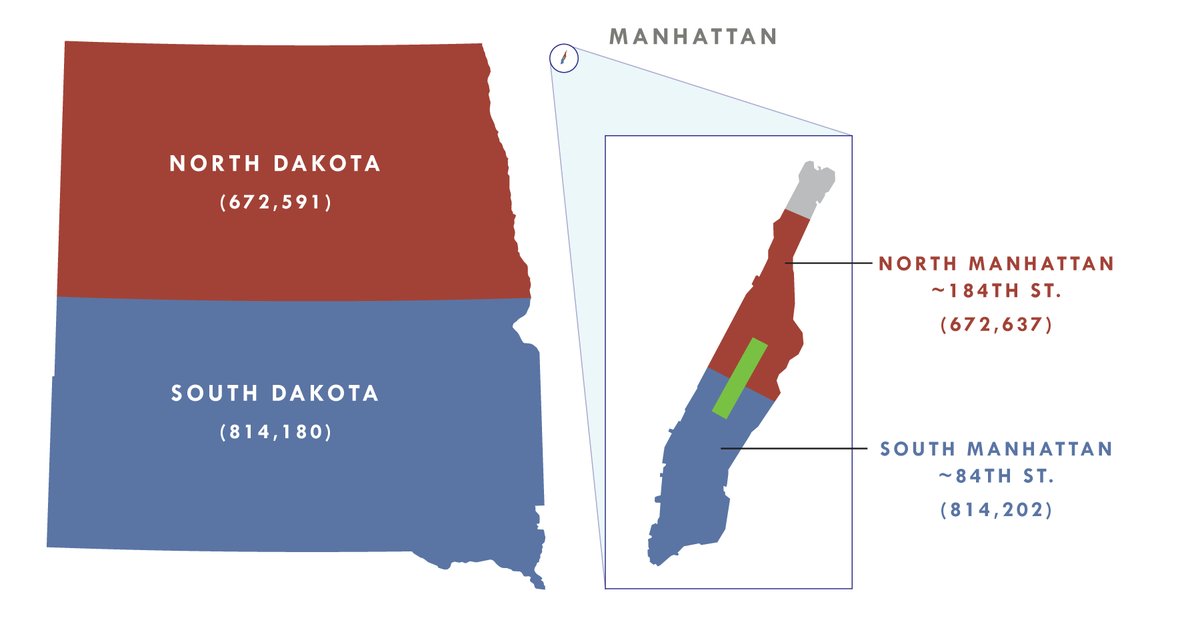 RT @Public_Citizen: please can we just have health care

Very nice work. Fun to watch your technique and craft!

RT @fraying: It only takes 42 seconds to explain the Green New Deal. Democrats should stop running from it and own it. It’s a good idea wha… 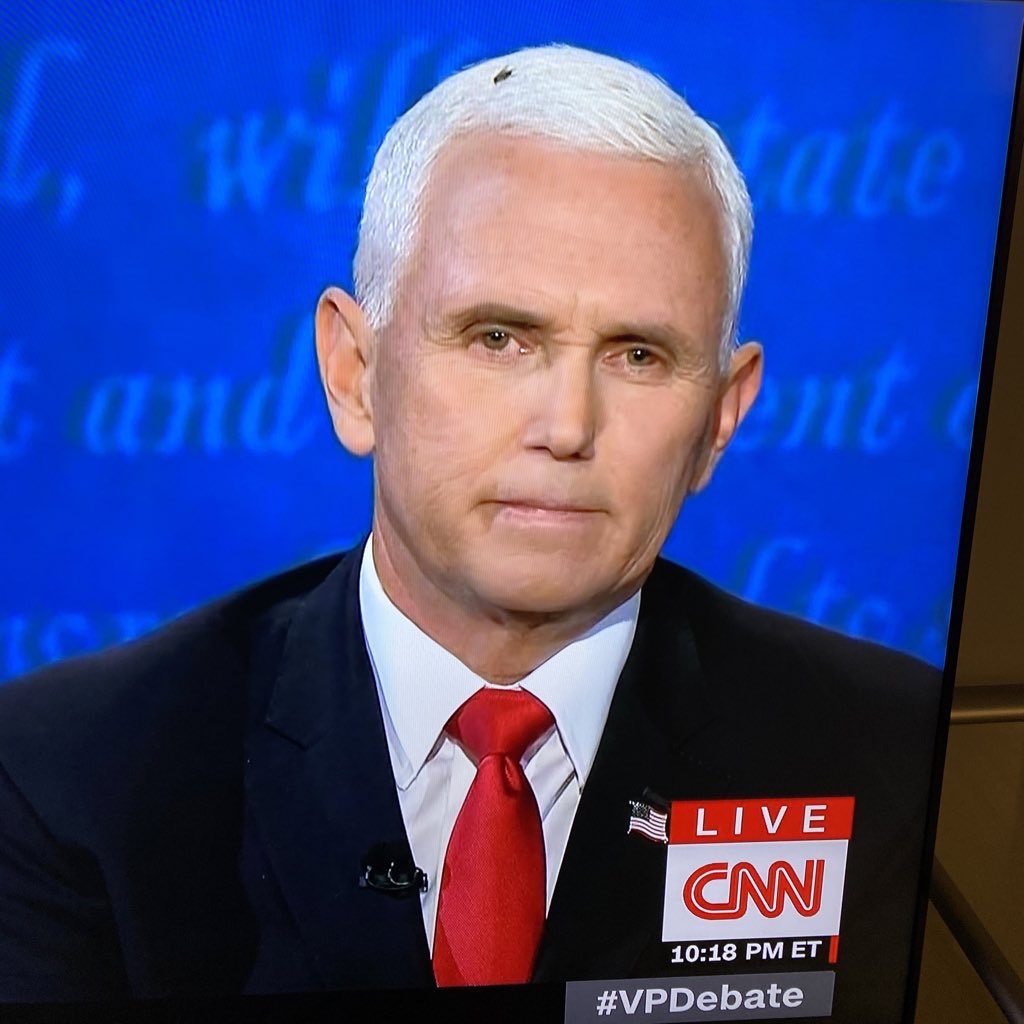 @SenMikeLee @KamalaHarris Reminder that the constitution says nothing about the number of Supreme Court justices.

@SenMikeLee @KamalaHarris I see what you did there

@SenMikeLee @KamalaHarris As a Utah voter, do you categorically condemn white supremacy?

Quote of the night: “You wannna tallk about packing the court let’s have that disucssion” 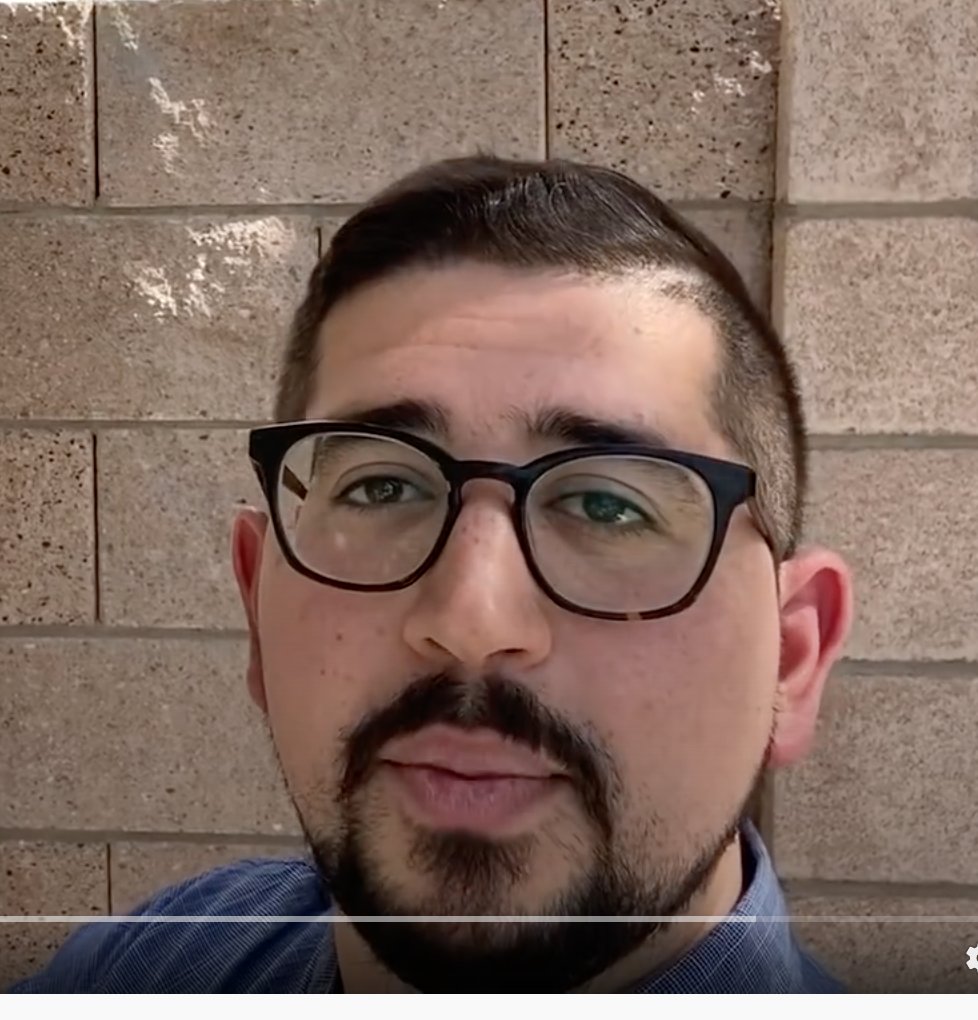