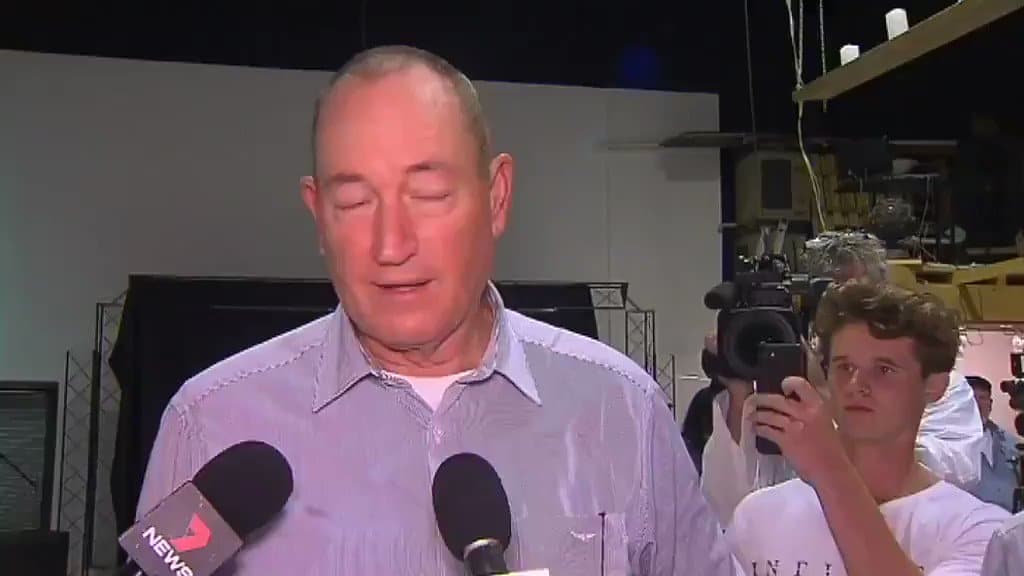 @banffchris Just having them makes you more cyberpunk than me.

How to stop Spotify from auto starting when logging into your computer: technipages.com/spotify-disabl…

Every day I ‘repair’ Adobe Creative Cloud. But it’s worth it for Adobe Bridge. pic.twitter.com/tqhp7xZxFI 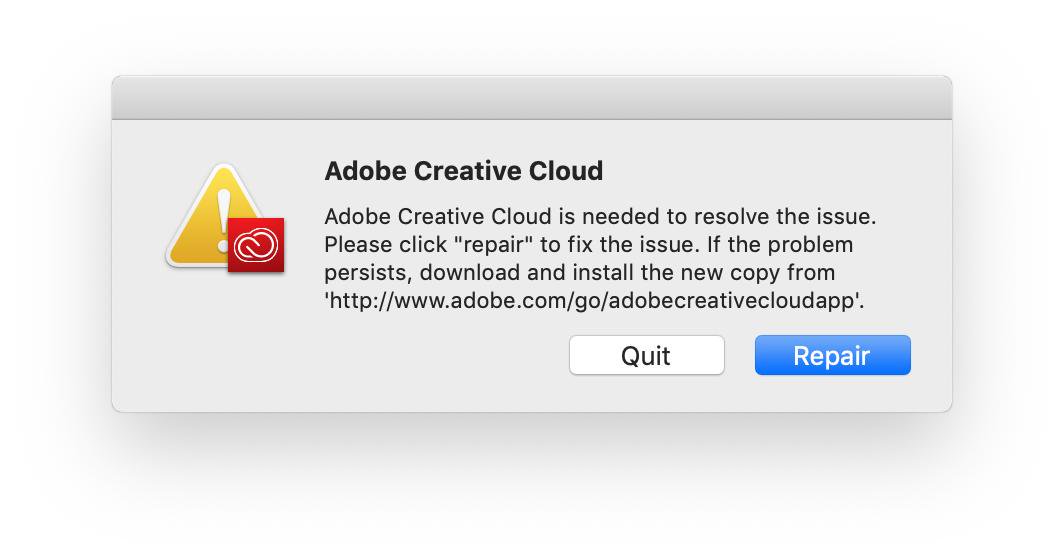 @caseyliss This is a stretch but if you ever make it to Park City Utah I have a 2019 Mini Countryman you can test drive. It’s an auto but the wireless Apple CarPlay is awesome.

I wonder if a local server might be a better option for file management for a small design studio. Dropbox seems fine when it’s fully synced and running, but what a pain when making major structural changes. Dang expensive too.

Made the mistake of reorganizing my dropbox folder structure online. Staring at an indeterminate timeframe on full local sync.

@ortwingentz @shauninman Matomo looks interesting. I’ve mostly resigned myself to using Google, but it would be good to test a self hosted #indieweb analytics tool.

@ortwingentz @shauninman No, neither Mint nor Fever work on PHP 7. I didn’t do much to figure out why however. Shaun never got back to me.

@jonmbauer Thankfully starting a station in Apple Music hasn’t lead me too far astray. But then I have yet to start a CHVRCHES station…

Looks like recommendations in Apple Music are a bit suspect:

What algorithm connected CHVRCHES, B and S, and Japandroids? pic.twitter.com/aTtPD57Env 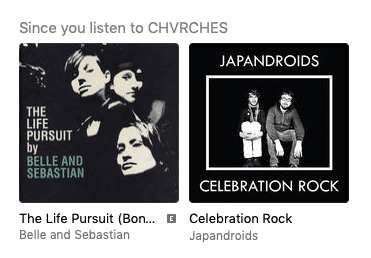 Let’s hope John Oliver can get the FCC to do something about robocalls:

@banffchris It’s silly, but Spotify limits your music library to 10k songs. Yes there are workarounds (split library up into multiple playlists) but it just irritated me. Apple music is just as good so there you go.

My 3 month Apple Music trial is complete and I’m comfortable enough to cancel Spotify and switch the entire family. #spotify10k

@cjzero Most bars and restaurants suffer from budget issues. They spend so much on overhead that marketing suffers. And managing a social media account is not as easy. Sure Twitter is free, but owners / mangers simply don’t have enough time. They should hire @cjzero :)

@gilesferrell Try that on a breakaway

@gilesferrell Legal sure, but no more of a hockey goal than scoring in warmups.

Exhibits A and B for the argument of extending 3 on 3. A mockery indeed.

RT @gilesferrell: First goal for Fiala with the #mnwild in his return to Nashville. 🔥🔥🔥 pic.twitter.com/n0YV6IDnUe 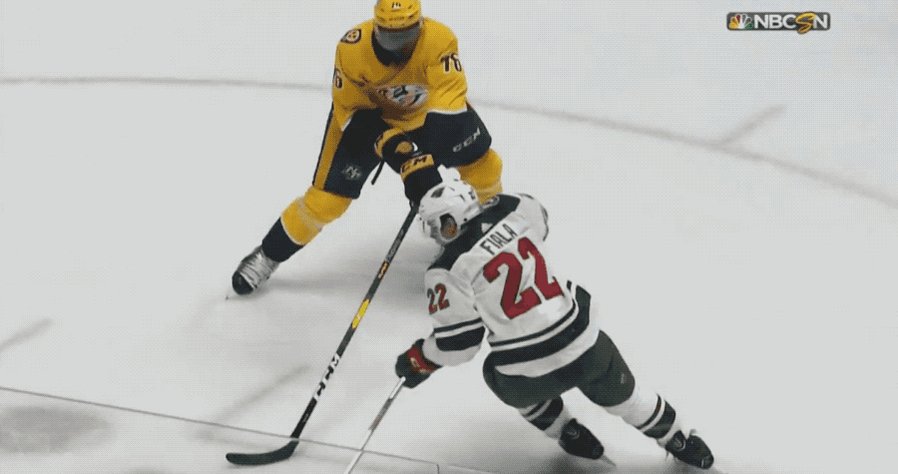 While we did cut our own track for much of the day, it’s nice to follow once in a while. instagram.com/p/BukNx-zljsF/…

It’s your lucky Friday, Project Binky E23 is out!