If you like strong female vocalists, you’ll love this: open.spotify.com/album/4L3NtF6K…

Every 6 months or so I give the other text editors a try. But I always come back to Sublime.

@idreamstudio I update day one, as soon as it’s available. Don’t usually have any issues. This will get worked out.

My text-expander of choice, Typinator wasn’t working at first in MacOS 10.14 Mojave. Here’s how I fixed it:

Updating apps through the Mac App Store on Mojave has been surprisingly slow for me. Most apps seem to get stuck on 3/4.

@ergonis Thank you. I got it to work by removing Typinator.app from the Accessibility list, then re-adding.

Whew! I’ve been using Typinator for a long time, glad I don’t have to find an alternative!

@urboijackie I’m not so concerned that I fresh install yet… way too much work to get done. Cheers.

@urboijackie Slow and buggy for me too.

Anyone else having trouble getting Typinator to work on Mojave? @ergonis?

@PDAdams @tapbot_paul @tweetbot Have you figured out a way to use both fields? Was really looking forward to the doubled up search functionality but no luck here.

Couldn’t figure out why documents were opening in tabs across apps on my Mac. Then I remembered playing with dock settings a few days ago.

Now I know what ‘Prefer tabs when opening documents: Always’ does ¯_(ツ)_/¯

*Alfred workflow of the day*: AflredDig

Replaces the IP Lookup extension no longer supported in Safari 12.

RT @chengyinliu: Thanks for everyone who’s using WhatFont with Safari. I will get Safari 12 supported ASAP.

Giving @helpscout chat a go after a couple of years with Drift. Connects directly to our support systems and so far so awesome!

RT @NASA: The liftoff of @NASA_ICE‘s #ICESat2 is now set for 9:02am ET. The shift gives the launch team additional time to resolve a temper…

This is a test of the Spigot Twitter Alert System (STAS). No action is needed.

Unless you want to.

@slopefillers @CinchWS It’s going fairly well, but would love a little faster growth. We’re starting to gain traction with WooCommerce. Eventually it will be my full time gig though. Thanks for asking :)

@slopefillers I’m very glad to move back towards what we’re best at: quality, custom websites that take time and cost a bit more.

The year long experiment of higher volume, cheaper websites was a failure. Moving on.

Bummed that Apple will no longer be printing books directly from Photos. We’ve made an annual book for the kids for years now. Here’s hoping the alternatives will be comparable.

#askatp Apple sent a notice about shutting down the photo print service a week or so back. In it, they mentioned a couple of alternatives in Motif and Mimeo, wondering what @siracusa thinks of these options.

I’ll be using these instead of SVG heretoforward:

RT @jkottke: I can’t read the name of the bread without my brain being like pic.twitter.com/qS1UMDQA6T 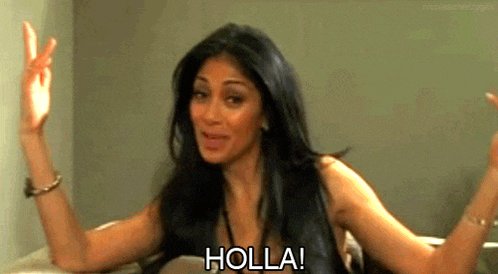 @idreamstudio It’s mostly a podcast about Apple, but they cross the tech world pretty well. I’ll let you know what I land on. Just looked closer at Paperless, doesn’t seem to import Evernote…

@idreamstudio I’ve got a few options in mind for sure. I wanted to ask the ATP guys their opinions. I doubt they will take it up on their show though.

@banffchris I hope they stick around as well. It’s so good for what I use it for – storing docs. But I’ll be exporting a backup just in case:

#askatp I use Evernote to scansnap important documents and receipts. With the company reportedly in a ‘death spiral,’ what do you recommend as a replacement? OCR, organization options, and content ownership are some top priorities. Thanks. 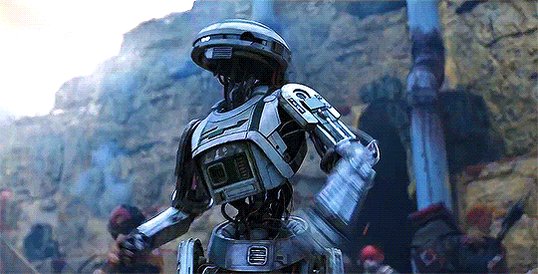