@jkottke Sorels as ridiculous dandy fancyman boots? No way. Most practical winter boot available. Call yourself a dandy when you bust out the Uggs.

Even when he scores Jamie Benn is a douche.

I like the new @stocktwits design, but could we have the current price back in the tab titles?

He only drinks from the faucet in winter. #catfaucet #cat instagram.com/p/Bc4w-aJBJDq/

“… who would have thought that in an era with ever growing inequality Congress would pass the most regressive tax bill ever?”

RT @moviehistories: Franceska Mann, the Polish ballerina, who, while being led to the gas chamber, stole a Nazi guard’s gun, shot him dead,…

@idreamstudio @Apple Yes it’s overkill but the extra power would be nice. If you want to upgrade components yourself you’ll have to wait for the new Mac Pro…

RT @angelafritz: This chart says it all. The vast majority of Americans wanted #NetNeutrality to stay. So who is the FCC trying to serve wi…

RT @tedlieu: Why did @FCC and @AjitPaiFCC rush this vote on #NetNeutrality despite known fraud & criminal activity in the public process? I…

RT @keithellison: There’s no other way to put this: The Republicans on the FCC who just voted to repeal net neutrality are trying to screw…

If I had an extra $5k sitting around I’d be configuring an iMac Pro this morning.

RT @NHL: WHAT THE FLIP?!?! pic.twitter.com/PhCFgnGVwb 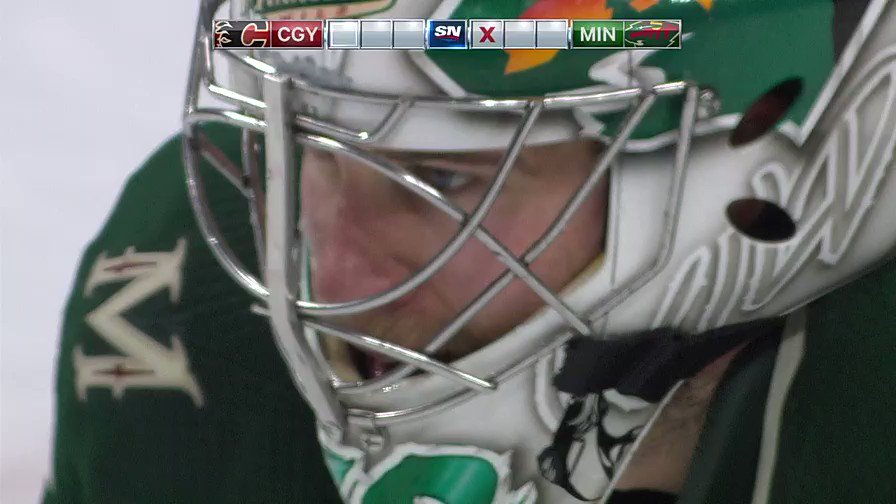 RT @EHClothing: Do you think Johnny Gaudreau’s shootout goal against the Wild should have counted or was the foward motion rule violated?

RT @dankmccoy: One of the few times I can say fuck you and the horse you rode in on and mean it literally.

@justintadlock Thank you and your fellow Alabamians Justin!

RT @joeartdotcom: Roy, I want you to know that we will forget you after this moment and never think of you again. But you, I am quite certa…

RT @TheAHL: If you score the first goal on a Teddy Bear Toss night, you’re allowed to keep one of the bears. pic.twitter.com/opvvXYYor5 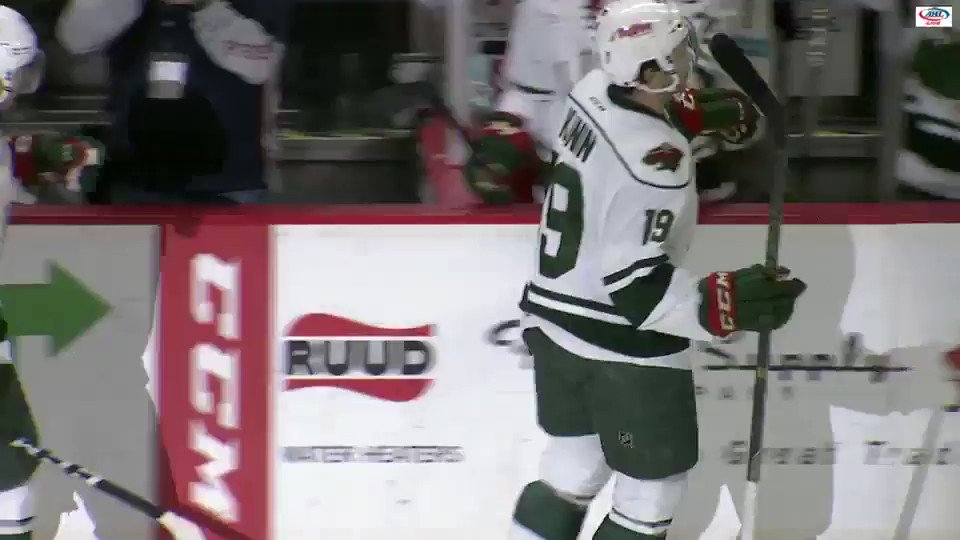 RT @ReformedBroker: The Market Shock No One is Ready For dlvr.it/Q576Jh

Saw the movie Wonder last night. Cried through pretty much the whole thing.

This is awesome. Thomas the Tank Engine stunts:

I would love to thank the Angels for everything. I am Offically a Twin and cannot be more excited!! pic.twitter.com/sjSSM3w6qT

RT @Bigglexxii: this is gonna be the new universal challenge watch. #zayjoneschallenge

.@zayjones11 floats back to his feet and we cannot stop watching 😯 pic.twitter.com/dbsuIcTaEE

RT @zayjones11: When you fall down but God has your back. pic.twitter.com/OZyQIPVL4e 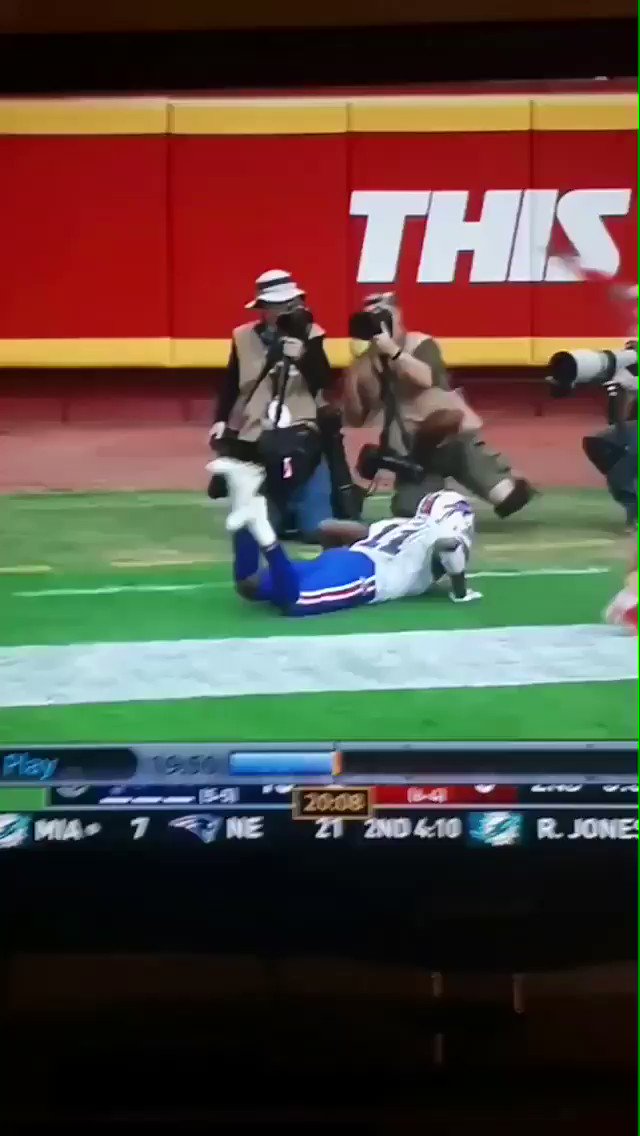 RT @MrPaulDuane: My kid did an interview with her cat pic.twitter.com/PCdnBTiRNs 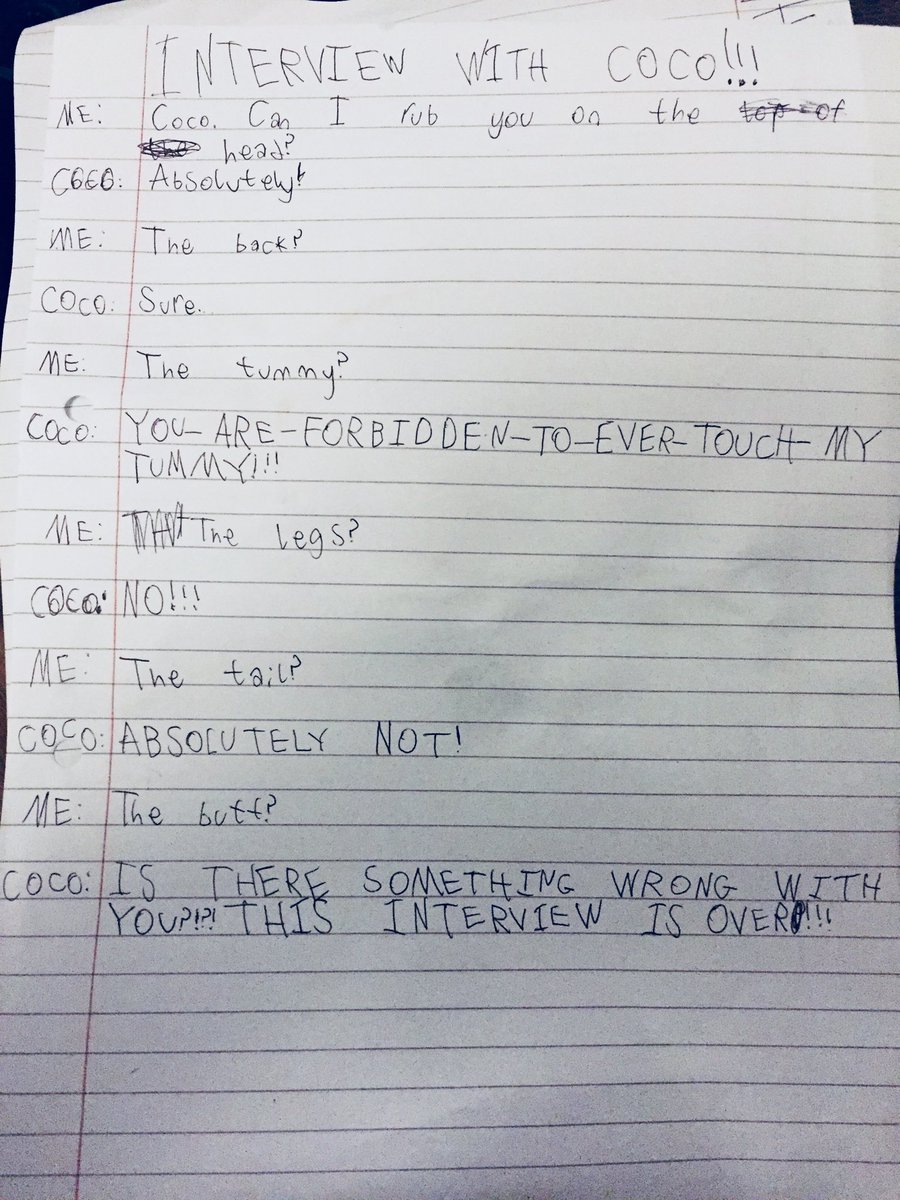 “People will just believe you. You just tell them and they believe you”

Can we FINALLY win one in OT? #mnwild 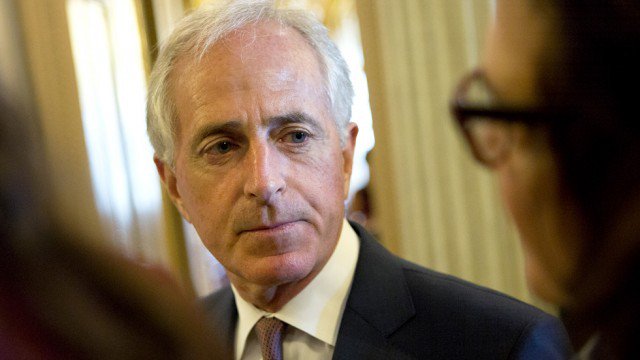 RT @nxthompson: If the pee tape is real, this is the greatest Trump subtweet of all time.