Glad the #mnwild picked up Prosser. Wonder how that fits in with the ‘Reilly and Olofsson not looking over their shoulder’ narrative.

RT @ThePlumLineGS: Good read from @BruceBartlett on why Rs are in such a rush to pass tax cuts. Lock them in before 2018, force Dems to cle…

Tested in the two my kids got last year for Christmas.

@banffchris @slopefillers I really need to make it to Banff some time soon!

@slopefillers For our maintenance site, on-site chat has been a game changer. We’ve connected with so many customers that probably would have never filled out a form

@slopefillers I don’t have a ton of experience with other, but we like it overall. We’re also on a cheap deal from the early days. The free version is fairly robust though

Killin’ it with @Drift on a HOT lead pic.twitter.com/DOIhpcUrK6 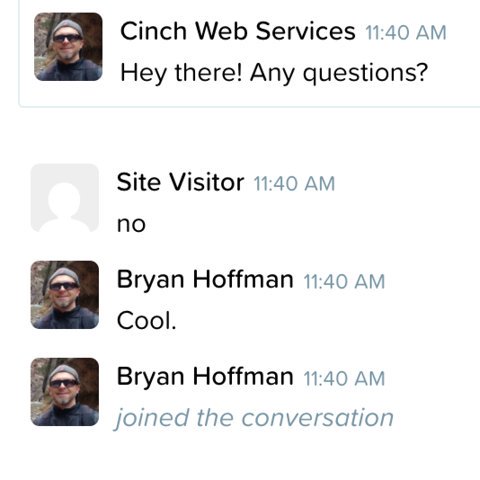 I think @SlackHQ needs to get the :shaka: emoji part of the default set.

RT @qz: The 17 women who have accused Trump of sexual misconduct, harassment, or assault bit.ly/2hB4JHO

#MNTwins radio broadcasts will move back to WCCO Radio strib.mn/2z82iHU

Back where they belong!

@Lifesum The app is good (and getting better) so keep it up. I used the web app at times because I sit at a desk all day ;)

RT @KPCWRadio: Everyone is safe. The lockdown at the Park City schools on Kearns Blvd. has been lifted. A statement from police… https://…

Looks like the @lifesum web app finally died. Bummer. Although I might be the only one who cares ¯_(ツ)_/¯

@idreamstudio I’m on a 5k iMac from 2014 – dreaming of the new iMac Pro. No matter how fast a PC is I just couldn’t use Windows. Plus all the replacement software…

@idreamstudio 10 years, wow. I get maybe 4 to 5 before I’m pulling my hair out. I thankfully haven’t used a Windows machine in 15 years!

@idreamstudio Sounds like it’s time for a new machine!

I’m pretty much just Safari these days. Chrome for testing, and logged-out / Incognito cases. You?

@idreamstudio @firefox Yeah that’s cool that they’re doing that. I don’t use Firefox enough to know how good the dev tools are.

@radiotopia You guys are doing great work. It feels like a golden age for podcasts right now. Keep it up!

Glad to finally be supporting @radiotopia and @99piorg

@AdobeCare Will do thanks for the response.

@elainecchao @Adobe @Illustrator Thanks for the help Elaine. I’ll chat you up again after I document the exact issues a little better. I’m mostly bummed about AI though.

@elainecchao @Adobe @Illustrator Not often… I just found a setting that output minimal cruft and went with it. I actually just tried XD again and it output clean markup… 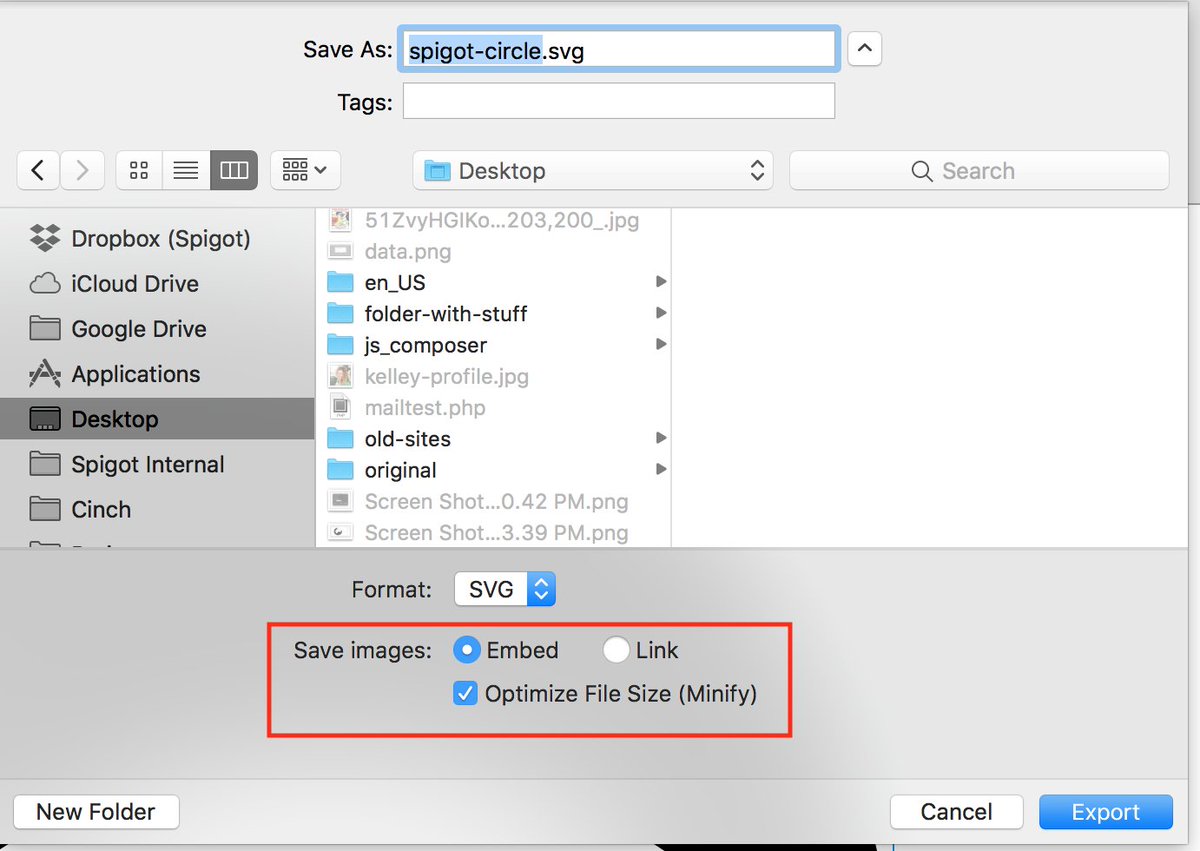 @elainecchao @Adobe @Illustrator As clean as possible. no <g> with transforms, etc. Illustrator gives you some options on minimizing. pic.twitter.com/cCgUfZwJLA 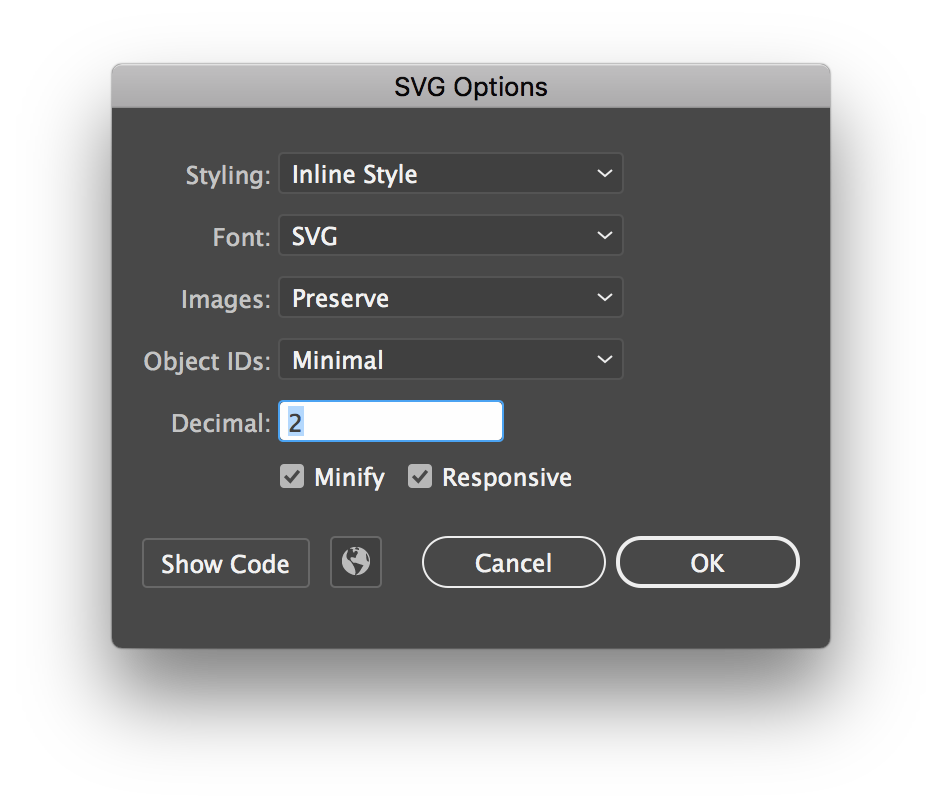 @elainecchao @Adobe I was able to drag it into an open XD window. Your min svg export markup is still a bit crufty compared to @illustrator (when it’s working)

@idreamstudio @Vonster @Illustrator Thanks for the tip Chad, I’ll do that.

@idreamstudio I’ve mostly switched to Sketch for web comps, but I don’t like how SVG’s export. Crossing my fingers for the day I can dump adobe.

Exporting minified SVG out of @Illustrator is one of the essential tasks I use it for. Downgrading until it’s fixed. CC @adobe

@whyisjake @WIRED Saw that Jake, gracias. Get back to Utah much?

@idreamstudio Yes, especially now that I’ve swiped the reference for myself muhahahaha :