Well now, I had no idea that @Asana could associate tasks with multiple projects. Now to figure out how to use this new power… 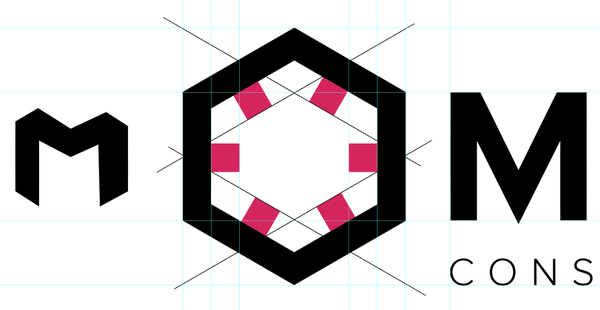 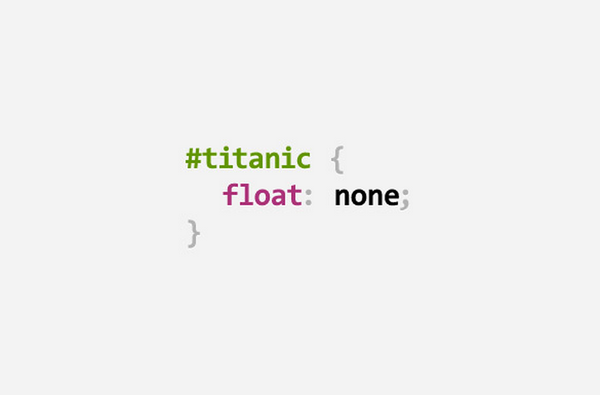 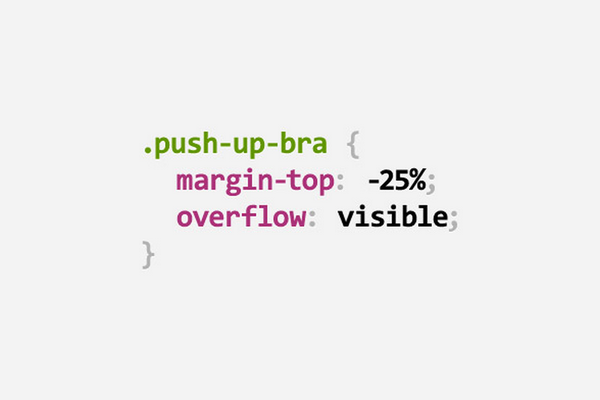 @furtivecode Yeah. I’m still hoping some non-hacky change in the situation comes along.

And by weaning, I mean cold turkey. TotalFinder is no longer installed.

I’ve been weaning myself off of TotalFinder since it won’t work in the next version of OS X. Bummed because TF is so useful. 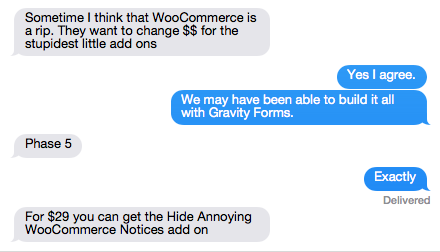 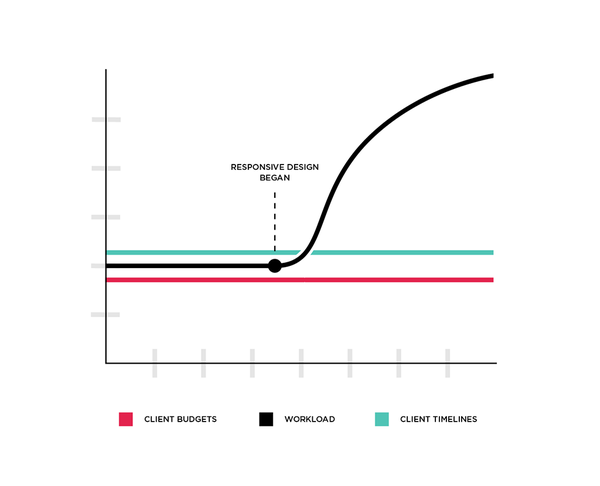 Katie Mullaly will be reading /signing her new book Land of OR at Dolly’s on 9/5
landofchildrensbooks.com/events/ pic.twitter.com/ibFm8BO77k 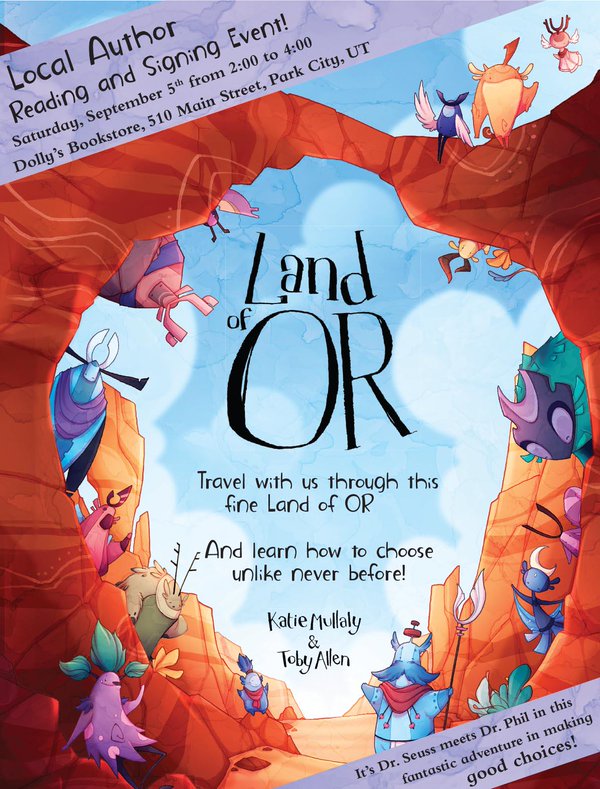 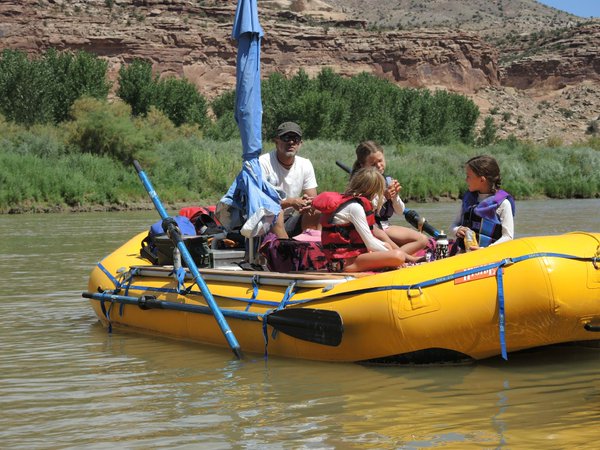 @Railtrailskidad Hey Marko, great trip this past weekend. Let’s do it again. Have a great week.

RT @tunadonut: Note the lack of Dylan. I wholeheartedly approve of this list.

Wondering how many times I need to close out of the #WordPress notifications from @yoast pic.twitter.com/XNAChHnWwr

When your voicemail greeting is 30 seconds or longer, expect me to totally space out by the time it’s my turn to talk.

To be clear, I should have had it on, and usually do. Safety and a good example for the kids.

$140 fine for not wearing a PFD in Daggett County on the Green River.

I took it off for the wrong 5 minutes, but lesson learned.