@simplymacstore You’ll have to follow me to DM you…

@simplymacstore One very close to me.

@simplymacstore One of your locations charged the next customers purchase to my card a month ago. Is this issue fixed?

Wishing I could be in Minneapolis on August 3rd: etix.com/ticket/online/… @jennylewis @FirstAvenue 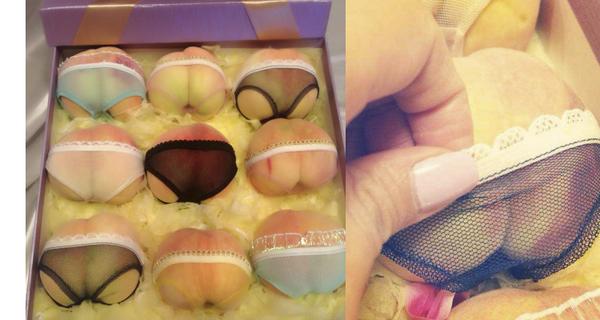 Welcome to the @Twins Brandon Poulson. Best of luck to you. What a story: sports.yahoo.com/news/the-100-m…

Moving back to Codekit. Fiddling with grunt and the Terminal too bothersome when I just need to get $hit done. 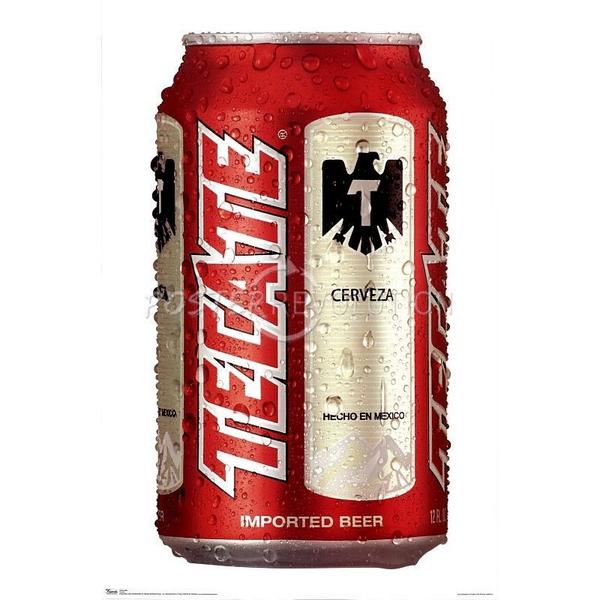 RT @aaronmentele: The general consensus is that carousels do not work. I don’t think that consensus has any basis in data. Only intuition.

@SeamlessThemes Yep, need to learn that for sure. Can’t figure out how to hook to remote.

Tower 2 seems nice so far. Still as buggy as v1 though. #git

Yep, The Voyager is out finally and I’m loving it. Find it everywhere. Thank you @jennylewis. 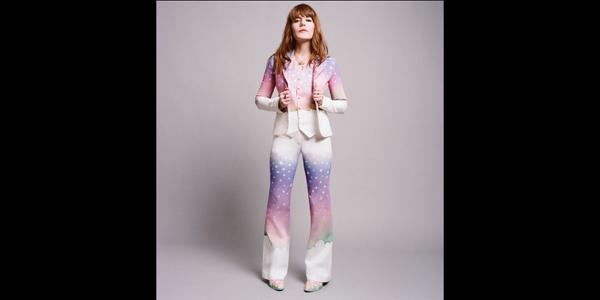 RT @jennylewis: so excited to share, the voyager is out now! pick it up – bit.ly/The-Voyager

RT @nytimes: Jenny Lewis is back – and she wants to blow your mind. (Photo: Holly Andres for NYT) nyti.ms/WHd68v http://t.co/jopaBo… 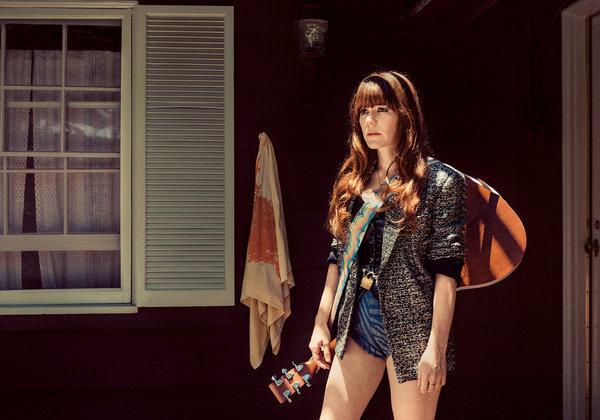 Rest in peace Margot Adler, your voice will be missed.

Back at it after a great week on the Colorado pic.twitter.com/q7BdJG4qoS

I just ran a git command from Terminal. Big self congratulating back slaps. Let the internet sniggering commence.

My daughter Tegan holding up the first garlic picked this year. pic.twitter.com/m6SS2aazds 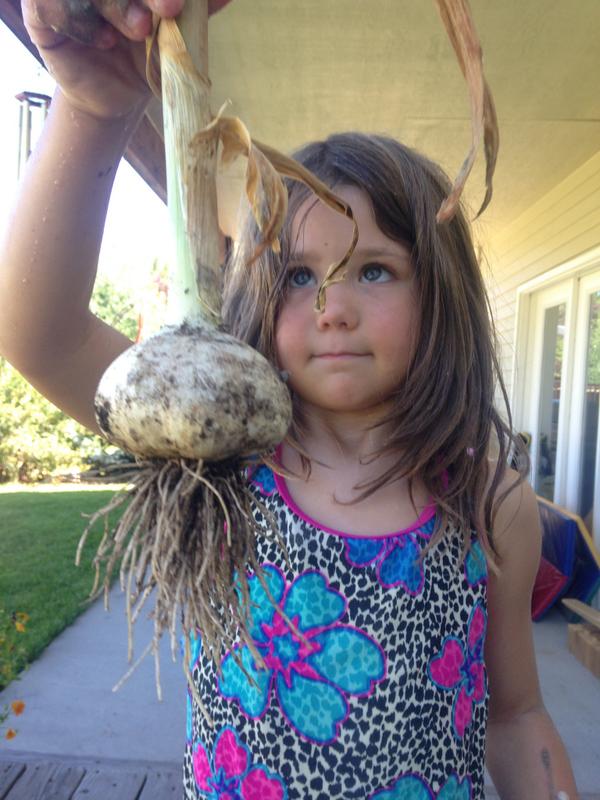 @bdkjones I will still use it, it’s been such a great app. Would have never switched to Sass without it, so thanks.

@bdkjones *issues* is probably extreme… so is *numerous* but it stops working with the latest version of Sass installed.

Giving Grunt a go after numerous issues with CodeKit

RT @Twins: #FarewellCaptain! Thanks for joining us one more time at Target Field! #ASG pic.twitter.com/jqaBbx1XVj 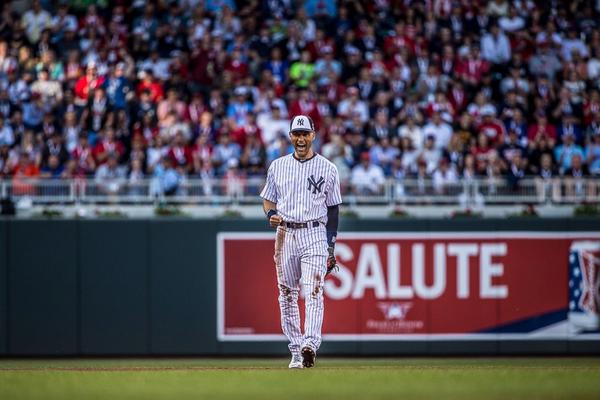