Just found out I can install OS X Lion Server on this old Mac Pro. Call Apple directly – it’s the only way they sell it now.

@ckbDesignMonkey @Spotify They’ve been coming more frequently too. When I say *mind* I mean tolerate. But the $10 is worth it. It’s time.

I should also note that I don’t mind the commercials – it’s how I ‘pay’ for Spotify. It’s also probably time I purchase a subscription.

Just noticed that muting Spotify during commercials *pauses* the commercial, which commences after un-mute. #smartsmartsmart

@joeartdotcom I hear you. Designing for yourself, *by* yourself is tough. I applaud the bold direction.

@eltiare Either that makes me responsible or merely a whiner. Or both.

Everyone probably feels this way, but it seems me the designer is left holding the bag far too often.

The rest of the country hated it, but I’ll shed a tear when the Metrodome comes down: cl.ly/1p1R110O1x1E 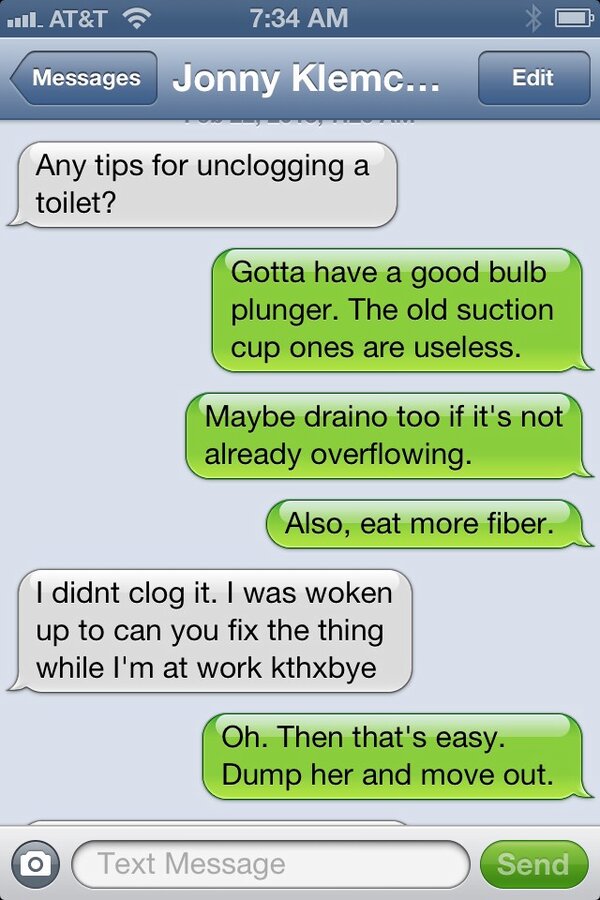 We should introduce a conceal and carry longsword law. Soooo tired of the nervous stares.

Leaving Typekit and going back to self hosted fonts. Less javascript and a preference for owing vs renting.

RT @neiltyson: Yup. Asteroid “2012 DA14” has an orbit that crosses Earth’s orbit. It will one day hit us, like the one in Russian last night

@joeartdotcom I don’t actually add any of them… I agree that it feels a bit ridiculous. I’m mostly just a designer :)

What a week! Mardi Gras, Valentines, and most importantly Spring Training! #MinnesotaTwins

@paulaborowska Nice article on @designmodo – I’d love to see an expanded, follow up article on a full fledged, retina-based *workflow*.

This @storycorps story teared me up: A Life Defined Not By Disability, But Love cl.ly/0x2f1W0c1b2v @nprnews

@joeartdotcom I should uninstall that too. That updater bounces in the dock for days sometimes!

@JohnHaugeland @nostrich I see an infinite regress of reflections coming on.

I use the Custom Post Type Generator for nearly every site I build: cl.ly/1j2Z2W2C2o36

This map of submarine cable lines is pretty cool: cl.ly/2A2P302T3h0i