If you’re using any kind of version control, WordPress will not auto update. Cool.

Not that I mind auto updates.

I use a paper clip to dig out headphone jack lint.

Right tool for the job.

This Klout score bears no weight on my life.

@AmieCrutchley I keep my dock attached to the right of the right display… it doesn’t disappear at all for me. Are you on a dual displays?

@AmieCrutchley I guess I haven’t noticed a delay…

Airfoil seems to be broken on Mavericks. Stops broadcasting if not on current space.

The most striking thing about Mavericks thus far is the multi display management. Different, but potentially great.

@billylea Yeah, we’re sharing a space with Soiree here in Quarry Village. Nice to be out of the house.

It’s sad state being any kind of Minnesota sports fan.

@UGottaLovItBaby @billylea It’s too bad things went so badly for her. Probably died somewhat haunted by it.

I’ll admit I thought the McDonalds coffee in the lap lawsuit was ridiculous. This certainly changes things: spig.io/2A240f2d3M12

A week in the desert and I’ve shaken out enough sand to top off the sandbox. 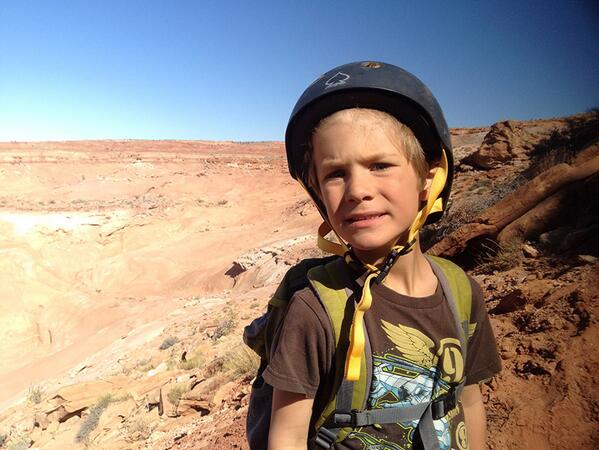 Shortening the word ‘for’ to 4 in a tweet is just 2 silly.

“True Dreams of Wichita” by Mike Doughty is my new jam. Listen: t.thisismyjam.com/spigot/_6yx3ka6

@joeartdotcom Either way Go Boston. I hate Detroit. ‘Cept for Hunter, that is.

@joeartdotcom What? You must thing it’s Tuesday or something.

@joeartdotcom He’ll hopefully be playing his final years where he started, as a Twin

@joeartdotcom Also yes, I did just reply to a day old tweet.

@joeartdotcom I named my son after him. With a y though and not ii. Don’t tell my wife.

@mediatemple I’m not too worried. You’ve always been there. Keep it up.

My initial reaction to GoDaddy acquiring @mediatemple is to run screaming. But I’ve been with them for 8+ years. Gotta trust, I guess.

@markboulton That must mean there are fewer and fewer graphic designers. Makes me sad too.

@asana Is there a way to remove someone from the Assignee drop down list? I’ve removed them from the Workspace but they still appear.

@aey @Visually I received the same email this morning.

When all our silverware match, I’ll know we’ve made it.

Looks like I’m not the only one who has issues with Spotify installing in the wrong Applications folder: spig.io/1i0w2O3L1W3J

@eltiare We’re typically slower in the summer too. Also most of December.

Gorging, a movie about canyoneering: spig.io/1S1C1E1C3A0j