Half off xScope today… Not an affiliate, just love this tool for web dev: mupromo.com/deal/13170/123…

To all the #MNTwins fans calling for Gardy’s dismissal, who do you propose they replace him with? #Twins

Another one bites the dust. #flyswattermaniac 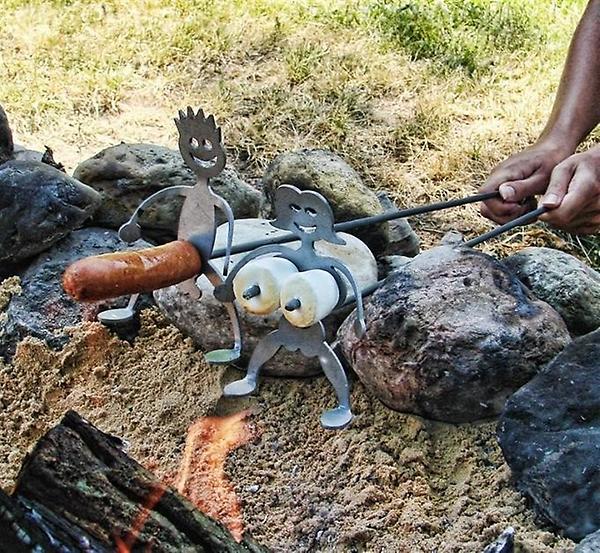 I could say this on a daily basis, but I love @Podio

I promise not to say it again tomorrow, but I might the day after.

It’s worked fine for me for a long time now, but perhaps I should set up a second @Dropbox account…

So it looks like @1Password wasn’t meant to sync more than one database within @Dropbox … Details: cl.ly/text/2v1t1B3U3…

I love Willingham, but Mastrioanni would have made that catch. #Twins

I’ve got two @1Password @Dropbox sync files. It amazes me how the system just knows which one I want to use on each device! #magic

Yes, it took me an hour to track that bug-er down.

I found a baseball cap.
Fly is not long for this world.

I could really use a swy flotter.

RT @hadirajan: Anyone else having a hard time decoding in Handbrake with Mountain Lion? Try Caffinee on the Mac AppStore http://t.co/LAz …

Sweet. @feedafever was updated to v126. Still my one and only feed reader. #longliveRSS

It’s impossible not to like Prince Fielder. This from a #Twins fan. #Tigers

@peterbutler Cool thanks. Maybe I’ll start with their free account to get my feet wet. $15/mo is fine for the value.

@eltiare Since the day it shipped :)

@peterbutler So you’re developing locally using MAMP, then pushing live via the beanstalk feature? What do you pay for beanstalk?

The Finder in Mountain Lion is exceptionally slow… 3-4 second beach ball every time I use it.

@peterbutler I’m still trying to wrap my head around it fitting into my workflow – currently Coda edits on a live dev server.

@peterbutler Do you it locally only, or hosted via beanstalk? (I’m not even sure it works local only)

RT @peterbutler: @spigot Even if you only ever work alone, it’s worth it. Check out @Beanstalkapp while you’re at it. Changed my life. …

Giving Git a try, finally. As a lone designer I’ve never really needed version control, or so I think. Call it prep for a future team.

If you want your stuff done, a hard deadline is better than “ASAP.”

Replaced the bottom bracket on my mt bike in about 15 minutes. Sealed bearings are the shit.

I spend far too much time speaking to people with get-rich-quick-on-the-web schemes.